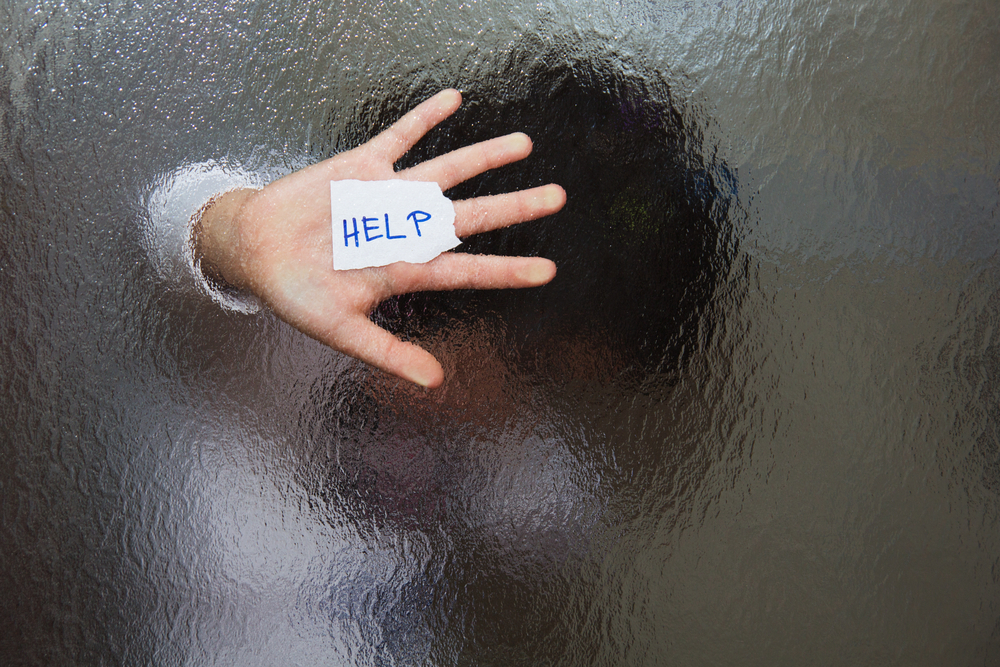 The term “Trauma” is derived from the Greek word “τραῦμα” – Wound. While it is still in use in the context of physical injuries, it seems it’s commonly used nowadays in order to describe painful emotional experiences with residual effects on ones’ psyche. There is no doubt that physical injury can cause a tremendous amount of pain and suffering. However, the visible and noticeable nature of such injuries often helps to diagnose, treat, and rehabilitate them. Emotional traumas, on the other hand, are much more elusive to the unobservant eye, and therefore can be left undetected for years, slowly festering and metastasising, until the pain can appear unbearable.

It is no wonder then, that emotional traumas have almost become an integral part of our existence, one that many believe can be simply “walked off” while hiding your limp. In this short article, I will address the three aforementioned stages of trauma care, diagnosis, treatment and rehabilitation while comparing them to their physical counterparts.

Diagnosis of physical trauma is usually quite straight forward. Unlike underlying diseases that can manifest in various symptoms, the physical injury is visible, the pain is vivid and the extent of the damage is clear (of course, some injuries can lead to chronic illnesses which may be harder to properly diagnose). Imagine a woman who was just stabbed by her abusive husband. Her wound is open, the blood is gushing out. She screams in pain, invoking her neighbours, or even her own husband, to urgently call an ambulance. The injury might not be life-threatening, but the pain is so relatable it immediately creates a sense of emergency.

Now, imagine the same women, but this time she is verbally abused by her husband. No scream is heard this time, no visible consequence is apparent. The neighbours may hear the abuse but disregard it as a “minor squabble”. A woman just underwent emotional trauma, but it seems no one is aware of it, including herself, let alone emphatic to her pain. In cases of emotional trauma, the ability to diagnose may rely solely on the traumatic incident itself, but on the symptoms in its aftermath. Increased anxiety, Insomnia, eating disorders, they all can be attributed to an undetected trauma. It is the counsellor role to delicately trace back the symptoms to the origin of the disturbance and allow the client to connect the dots. This is often the first step in the journey, one that give the client agency and understanding in their chaotic world.

Upon realizing quickly the extent of the physical injury, the woman is rushed to the hospital. There she is initially brought to a designated unit for physical traumas: the Intensive Care Unit. This unit does not attempt to fix of all the injuries, but to ascertain quickly the nature and severity of the trauma, in order to sort its level of urgency. Subsequently, the unit members strive to stabilize the woman condition in order to allow her to safely undergo more thorough procedures later on. This treatment is not intended to undo any damage and it is temporary in nature. Its goal is to prepare the woman for the more complicated and invasive next stage, one that requires a minimal level of endurance.

The counsellor role in this regard is not much different. When a client comes for a trauma counselling session, a stabilizing procedure must take place prior to any other counselling technique: Trauma Debriefing. Debriefing isn’t simply telling the story of the trauma to the counsellor. It is often the first opportunity given to the client to go through the traumatic incident in his head, in a safe and non-judgmental space, focusing on details that might have been brushed aside or ignored previously. This procedure allows the client to fully acknowledge the scope of the trauma and gives the counsellor the ability to assess which areas require the most immediate intervention. In some cases, a medicinal intervention might be required, in order to allow any form of constructive counselling to take place.

While the previous stages mentioned are usually brief and concise, the rehabilitation stage can take an extended period of time, up to years. That is because the rehabilitation stage focuses on the underlying damages that the initial trauma has inflicted on the victim, and slowly trying to restore an adequate level of functionality, despite the pain.

The woman who sustained physical trauma might require multiple complicated surgeries before she regains some of her basic motor skills. Even then, it might take months, or even years, of intensive physiotherapy to train her body to work around the consequences of her trauma.

Rehabilitation is also the most complex and lengthy part of the counsellors’ work. After slowly unfolding and untangling the clients’ trauma, it is time to deal with its effects. As mentioned previously, these effects can be latent and thus the counsellor needs to be observant and sensitive to the clients’ narrative and behaviour. The consequences of trauma can range from avoidant behaviour and feelings, such as anxiety, depression, substance abuse and isolation. On the other hand, trauma may lead to a range of self-destructive behaviour, sometimes in an attempt to recreate the trauma for a corrective experience that will make the pain more bearable. The counsellor can then employ different techniques to mitigate these disturbances and allow the client to regain control of his or her life. These techniques can vary, depending on the nature of the trauma. Negative thoughts and destructive behaviours can be dealt with CBT (Cognitive Behaviour Therapy), while trauma that leads to psychological disorder may require an in-depth therapy by a trained psychologist or psychoanalyst.

A wound is always painful and difficult to bear. A wound that remains shameful and hidden on top of it, can become dangerously fatal as well. Such as an unattended injury can lead to death, unprocessed emotional traumas can lead to loss of fulfilling, productive life. One must not be fooled by the discrete and subtle nature of those traumas. The common misconception that a hijacking or a mugging that ended without any physical injuries is “a fortunate result” must be substituted with a new paradigm. We must imagine the soul itself stabbed with a knife, bleeding and screaming for help. Maybe then the true meaning of trauma will finally sink in. 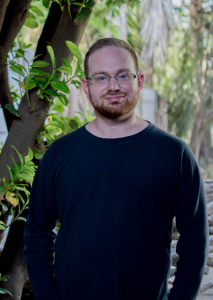 “Originally born in Israel, I completed my L.L.B studies in Law and my MA in Criminology from the Hebrew University in Jerusalem in 2014. Following my studies, I went on to practice law as a criminal defence lawyer, representing juvenile offenders in the Tel Aviv district.

In 2018, I moved to South Africa in a pursuit to start a new life with my partner. As part of this new and exciting chapter in my personal life, I’ve decided to embark on a change in my professional life as well. Working as a criminal defence lawyer for over 3 years, I’ve encountered many minors whose issues and struggles cannot be resolved solely by the legal system. Emotional trauma and pain cannot be easily erased as a criminal indictment, and that realization led me to devote this new chapter of my life to counselling and emotional healing.

In 2020 I completed my training as wellness counsellor at the Vita Nova Counselling Centre. During my time at training I was exposed to a broad array of counselling techniques and schools of thoughts, as well as practical applications to these various concepts. Upon completion of the theoretical section of my training, I feel ready to use these new skills in order to make a real and lasting difference in people’s’ lives.

Counselling can seem like a long and overwhelming journey, full of pitfalls and trepidations. However, at the end of this path stand a potential for a profound transformation, allowing you to live the meaningful and fulfilling life we all deserve. I am aware that taking the first step can feel intimidating at first, and that one might be a bit apprehensive about sharing his or her mind and heart with a stranger. I wish to assure I don’t take this privilege lightly. I feel honoured to be able to accompany you in your journey, and I promise to walk beside you in it, wherever it may lead us.

Life can present us with.”