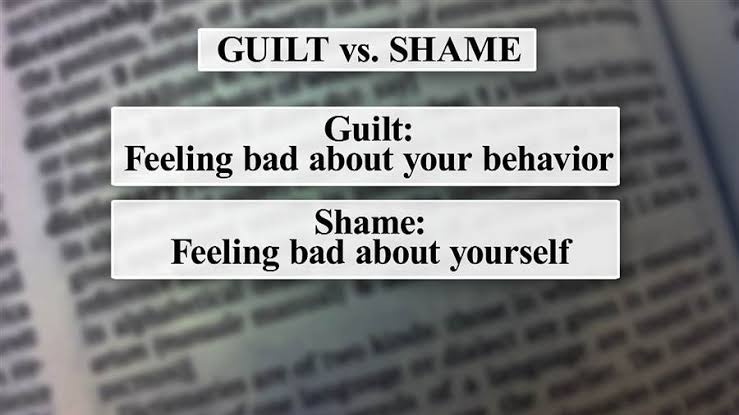 My shame to an Adventure of a lifetime

I was 22 years old when I felt the first real impact of shame in my life and with a lot of added guilt. I just dropped out of university and was failing subjects. I did not have an idea what I wanted to study or do with my life. I was feeling so much shame as a person. I felt I failed myself, my parents and everyone who believed in me (little did I know that life is going to take me on a few adventures before I truly find my purpose).

This shame and guilt led me to question everything in my life and led me to being more vulnerable to myself and to others. Brene Brown states; “The ability to hold something we’ve done or failed to do up against who we want to be is incredibly adaptive. It’s uncomfortable but it’s adaptive.”

I decided to change my studies to Criminology, which is still one of my greatest passions. Unfortunately money was low and lack of transportation I decided to work overseas while studying. The shame was still present in my life and trying to compensate I studied very hard and overworked to not see myself as this failure. The fact that all my college friends were progressing in their professional life made my shame more intense and the questions from friends and family “when are you going to finish your studies” did not help my shameful feelings.

“It is not the critic who counts; not the man who points out how the strong man stumbles, or where the doer of deeds could have done them better. The credit belongs to the man who is actually in the arena, whose face is marred by dust and sweat and blood; who strives valiantly; who errs, who comes short again and again, because there is no effort without error and shortcoming”- Theodore Roosevelt

At the age of 25 I finished my BA in Criminology which made my shame a little less because this “piece of paper” stated that now I’m not a failure. The guilt of my previous studied vanished because now I finished my degree and realised self-compassion for myself is the only way I will change my perception of myself and my actions. I quickly realised that accountability is key and changing my behaviour towards my studies will improve me as a person and also a student.

A couple of years later I decided to pack my stuff and teach English abroad in China. Little did I know that this move will change my whole life. The first months was hectic. I worked horrible hours, the culture shock impacted me and I was isolated from real support systems. I was also busy with my honours degree but dropped the subjects as I saw I was not coping. Again the little monster of shame appeared back in my life saying “I’m not good enough’ and “I can’t do it”.

After struggling 6 months with a new country, new work and pausing my studies. I found myself at a cross roads. Will I always be this shameful about my past and feel guilty every time my actions and choices is not living up to my “ridiculous” standards?

We have to understand how shame affects us, the way we parent and the manner we are looking at each other.

I realised that it’s okay to mess up and be human. My worth is not determined by my degree or if I fail or not. My worth is so much more. I realised the less I talked about my shame and guilt the more power it had over my life.

Lauren Diagle song of “You say” expresses the shame and guilt I felt during these years;

Every single lie that tells me I will never measure up

Am I more than just the sum of every high and every low?

Remind me once again just who I am, because I need to know?

Shame focuses on self- “I am bad” where guilt focuses on the behaviour “I did something bad”. Shame is connected to addiction, depression, aggression, bullying, suicide and eating disorder.

About a year and a half later I soon realised that my purpose and what I wanted as a career was always there I just haven’t open the box yet. I open it and man oh, man! It was amazing!

The journey to my career held so much for me. I discovered when I confronted my shame and guilt that it’s not just about that. It’s about being truly vulnerable in that moment of “I screwed up and that’s okay. It does not make me a screw up”. I will tell my story, my truth and that will be my legacy.