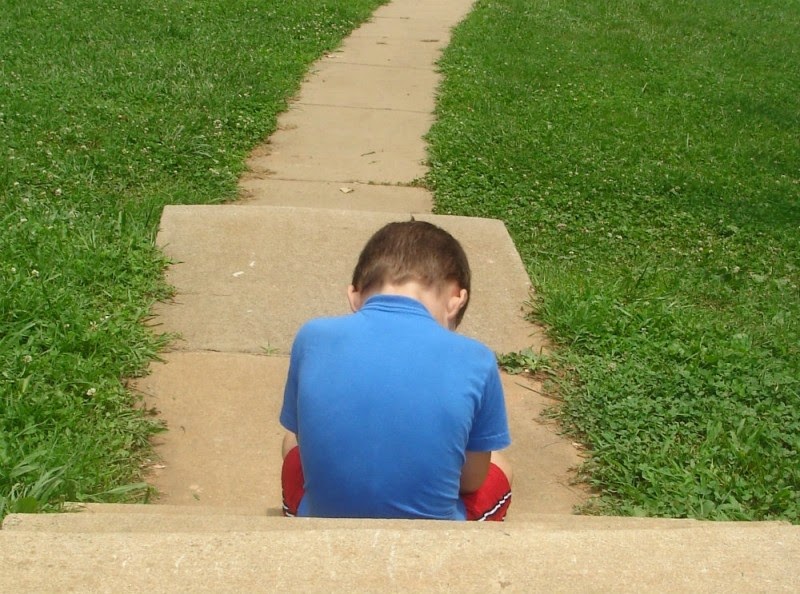 No parent wants to even think about the possibility of sexual abuse getting anywhere near their family, however, this is one of those horrible realities that we need to be aware of. Our Child Therapist (specializing in forensics); Heske Sangster, answers some important questions regarding sexual abuse and forensic assessments.

1. When is it necessary to do a forensic investigation into allegations of sexual abuse?

When you are concerned about the possibility that a child has been/ is currently being sexually abused, a forensic investigation needs to be done to determine; as far as possible whether the concerns have valid grounds and whether the child needs to be safeguarded against the alleged offender or what specific process needs to be followed. Sexual abuse can have a devastating impact on a child’s emotional functioning and needs to be addressed if there are any concerns.

2. What is your definition of “sexual abuse”

3. Is there such a thing as normal sexual behaviours in young children?

Yes, there most definitely is such a thing as “normal sexual behaviours”. Young, preschool children might want to show each other their private parts or might want to see other children’s private parts. This stems from a general curiosity regarding the differences that they are observing. There is no ill intent, there is no dominance or any harm being caused. It is very important not to overreact when you witness anything like this. Gently, and kindly explain that the behaviour is inappropriate; that everything our underwear/ our swimsuits cover is called private parts and the reason for that is, that it is private; we don’t show those parts to each other. Make it short and sweet, then gently guide the behaviour to more appropriate play.

Unfortunately there is no check list with which to identify sexual abuse. If a child has been sexually abused there are lots of different symptoms the child may start to show. Sadly, many children who have been abused do not show any signs of the sexual abuse and will only tell when they are much older – if ever. Below are some of the signs that might indicate that a child may have been sexually abused or may have been exposed to inappropriate sexual behaviour:

TAKE NOTE:
The above mentioned might be an indication of sexual abuse but can also be explained by various other reasons – these behaviours do not confirm that a child has been sexually abused.

5. If I am worried about my child’s behaviour or are concerned about something my child has said, that might indicate the possibility of sexual abuse, what are the first steps I need to take?

I will advise parents to consult a professional person working with sexual abuse allegations and to have the child evaluated by such a person in order to get a better understanding of the situation and to determine as far possible if abuse did take place.

6. What are the do’s and don’ts in a situation described in number 4?

7. What is the goal of a forensic investigation into allegations of sexual abuse?

8. Can any social worker or member of the police do a forensic evaluation?

No, in order to do a forensic evaluation you have to have specific training in evaluating allegations into sexual abuse. Having a degree in social work, psychology etc. does not imply that you are able to do such an investigation.

9. What does a forensic investigation into allegations of sexual abuse entail?

The investigation is based on a comprehensive model supported by literature. The model used does not see the child as the only source of information but ensures that all the parties involved are given a voice.

The process consists of:
a) A pre-forensic interview

This includes a developmental and socio-emotional evaluation of the child

b) The forensic interviews

Finding facts pertaining to the allegations of the abuse related incident
Interviews with all the relevant parties -parents, alleged offender and other relevant people are interviewed

The investigation is done in accordance with the Criminal Law on Sexual Offences and Related Matters, Amendment Act No 32 of 2007 as well as the Children’s Act 38 of 2005

10. If the social worker does find sufficient evidence of sexual abuse, what will happen then?

Social workers as well as other health care professionals are obligated by law to report knowledge of sexual abuse to the SAPS. If evidence of sexual abuse is found upon completion of the forensic process, the social worker will report it to the police who will open a criminal case. If they find enough reason to proceed with the case, they will take a statement from the alleged victim as well as the alleged perpetrator. The presiding officer will then determine the process.

11. If I suspect that someone else’s child might be sexually abused, what do I do?

If you suspect that a child might be sexually abused, you can report it to a welfare organisation or the SAPS in your area. They will proceed to do an investigation to determine if abuse has taken place.

If you are worried about your child; please contact Vita Nova for a forensic assessment, done by Heske Sangster.