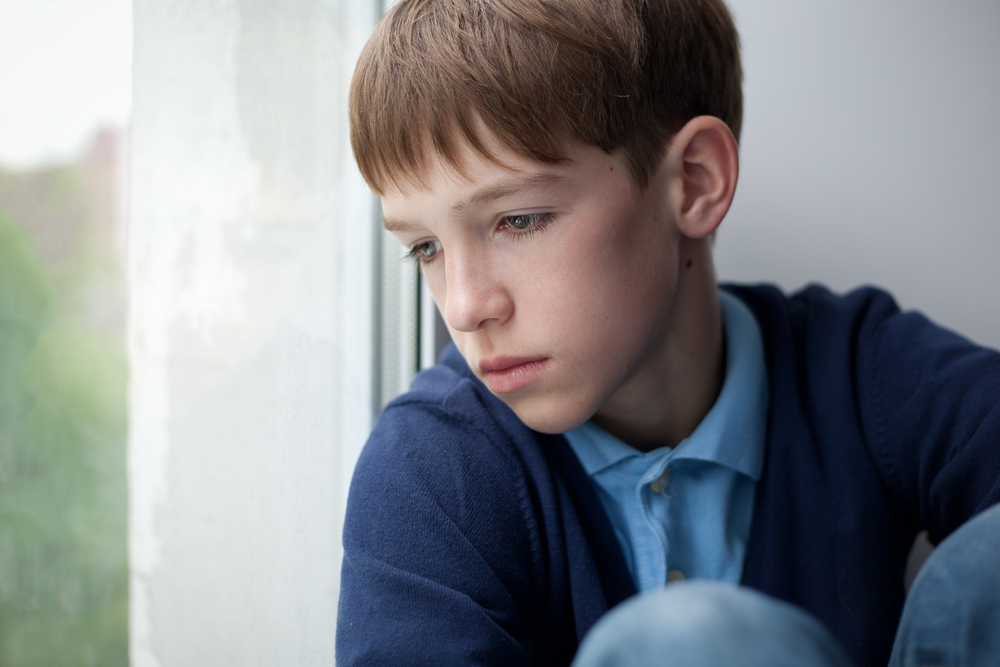 During the past 3 weeks we have read in the news of many teenagers in schools who have committed suicide. Just a week ago a Gr 9 learner passed away after taking her own life, only a few days after the death of a Gr 7 learner from a different school. Another Gr 10 learner took his own life 3 weeks ago.

The South African Depression and Anxiety group (SADAG) has reported receiving double their usual number of crises calls in 2020 and 2021. From January to September 2020 SADAG received 65 475 calls for suicide. For more statistics visit: https://www.lifehealthcare.co.za/media/1079/sa-teen-suicide-facts.pdf.

Our teenagers are struggling.

Covid is affecting our teenagers very negatively, working with teens every day; I evidently see the effects it has on our teens. Anxiety is on an all-time high, many teens are also feeling depressed, feeling hopeless, not wanting to do anything anymore, feeling frustrated and the list goes on and on.

The effects of teen suicide: The Suicide Contagion Effect in Teens

Research shows that suicides have the potential to become contagious, especially among teens and adolescents. This is known as the Suicide Contagion Effect. This effect is also what is responsible for copycat suicides. In copycat suicides, victims are triggered by another person’s suicide and learn suicide-related behaviours from them. Often, if a teen who committed suicide is blown up in the media it might be glamorised or romanticised, putting many teens with suicidal thoughts at great risk. It’s almost as if the boldness of one teen going through with the act of taking his/her life, gives others the drive and the inspiration to do the same.

Therefore, PLEASE be on high alert if there is a classmate, friend, acquaintance who har committed suicide, or if any suicide is blown up by the media. Seek mental health assistance for your teen if you are in any way worried or concerned. Due to the suicide contagion effect, your teen may be at higher risk of suicide, self-injury, or other suicide-related behaviours as well.

How to talk to your teens about suicide:

My #1 rule: I ALWAYS TAKE SUICIDE SERIOUSLY and NEVER ASSUME IT’S FOR ATTENTION.

(If it turns out to be for attention, a red flag goes up for me. Why go through such extreme measures for attention? What is lacking in his/her life which could lead to the need to go to such extents?)

For parents: NEVER think your teen is immune to suicide, NEVER assume your teen does not think about suicide.

When the word “suicide” is in the air, it is good to mention it and talk about it with your teenager. Bring it up and hear what he/she has to say.

These 5 Tips that will help you to talk to your teen about suicide:

Many parents make the mistake of not talking to their kids about suicide out of a fear of giving them ideas. Just to make it very clear: you will not plant a seed in your teen’s head by talking about it. Your teen definitely knows what suicide is, it is discussed at school and is mentioned in the media. Therefore, use any opportunity that arises to talk to them about it. If you are concerned or might suspect they have suicidal thoughts; ask questions.

For example: “Have you ever thought about ending your life?”, or “Have you ever felt that you are not needed?” By asking questions and talking about it in a calm manner (NB! Do not freak out about it) reduces the risk that suicide will occur. Giving them the opportunity to express their feelings can provide relief from loneliness and pent-up negative feelings and may prevent a suicide attempt. Its almost like allowing wind to go out of a balloon so that it doesn’t burst.

Never invalidate or belittle your teens struggles.  To you they might seem small but for them it is big and leads to numerous emotional difficulties. Listening with empathy and understanding is an incredible tool to make your teen feel heard and understood. Talking and listening is of the utmost importance.

Start off by thanking them for sharing their thoughts and feelings with you. Reassure them that you have heard them and will always be available for them to talk to. Let them know that together you will make a plan that will help them to get better.

Remove any means or items that can be used for suicide (Pills, firearms, blades, scissors, knives, ropes and sharp objects). Then ask your teen whether they feel like it’s necessary to talk to someone. If they agree, send your teen for counselling as it will be of immense value. Make sure to regularly check in with your teen especially in stressful times or when something big happened.

Our teens need us, and they will not always reach out for help. Sometimes we need to reach out to them.

If you read this and have been struggling with suicidal thoughts and feel like you cannot talk to anyone about it, please reach out to us (info@vitanova.co.za) or any of the following helplines: